AMSTERDAM, 18 December 2020 – Dutch cycling enthusiasts, brace yourselves. Starting today, Europe’s leading online marketplace for special and rare objects, Catawiki, has lined up a special auction, with iconic Bianchi racing bikes that have led the Dutch cycling Team Jumbo-Visma to victory over the years. With this celebratory auction, Team Jumbo-Visma is honouring their partnership with renowned bicycle manufacturer Bianchi, before parting ways at the end of the season. This unique partnership between Team Jumbo-Visma and Catawiki is one of the rare online opportunities for cycling fans across the world to acquire an authentic racing bike. The auction will feature multiple unique Bianchi bicycles including those that belonged to well-known cyclists such as Tom Dumoulin, Steven Kruiswijk, Primož Roglič and Wout van Aert. The bicycles will be available for auction until December 27 here.

Each bicycle on auction comes with a special story linked to it; a few are listed below: 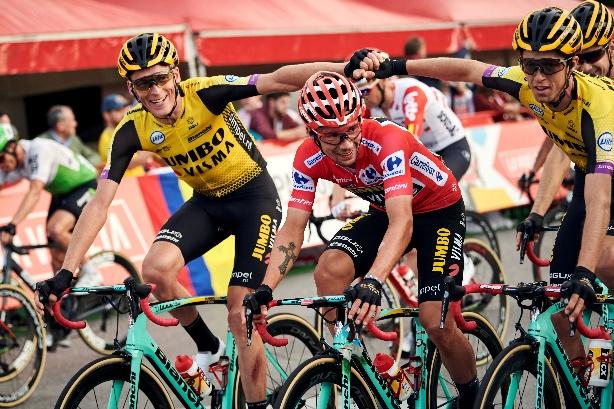 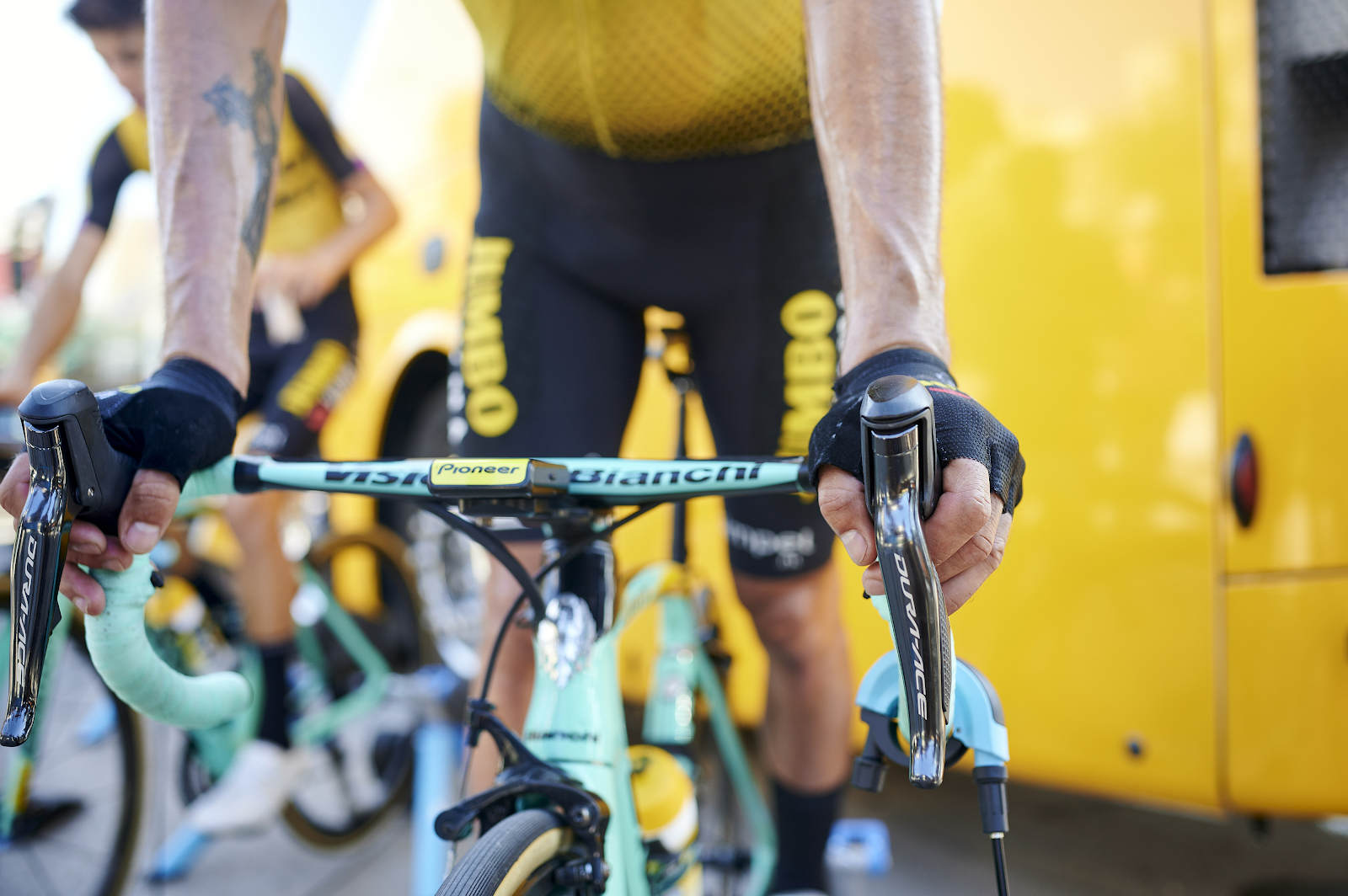 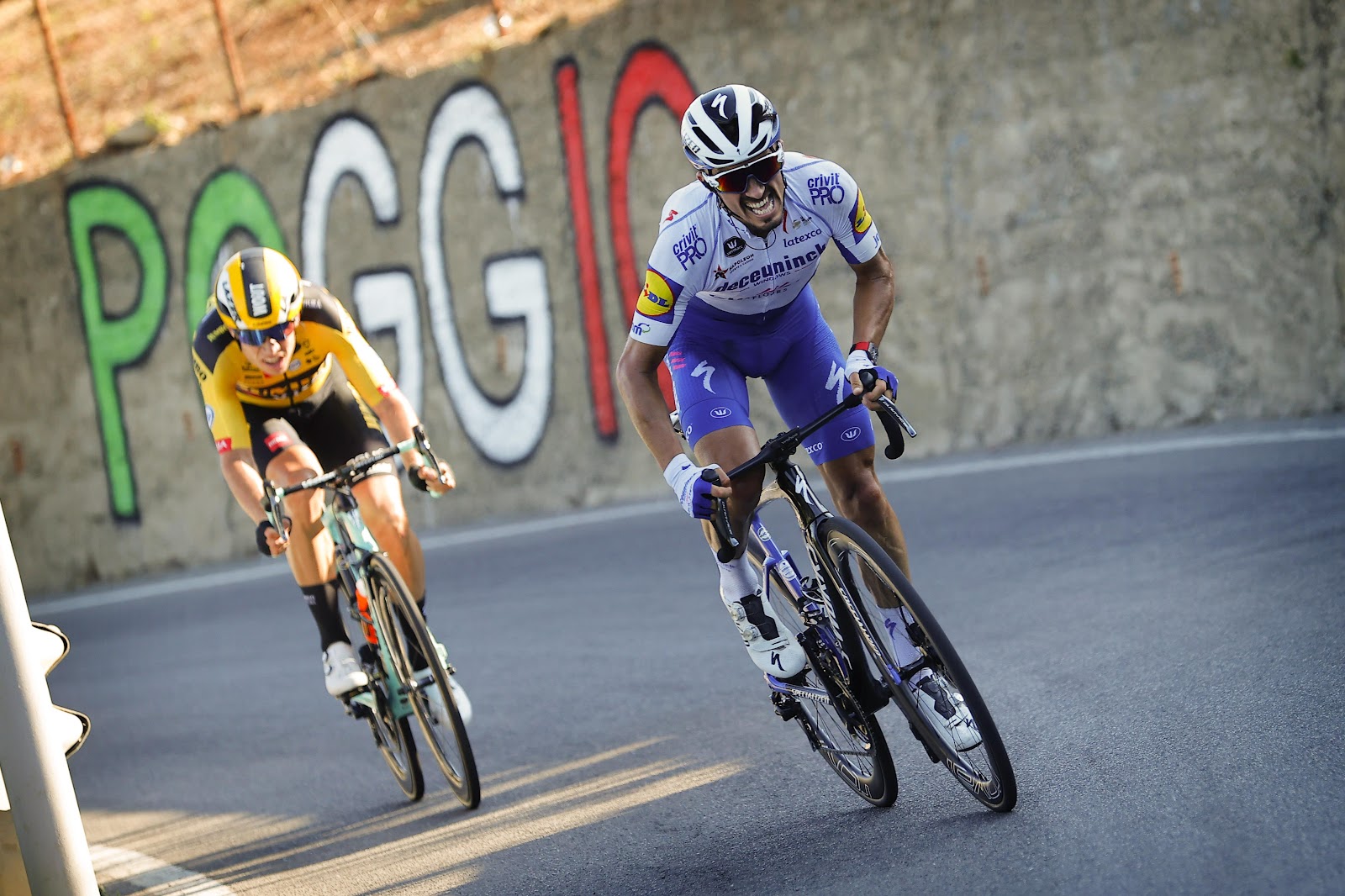 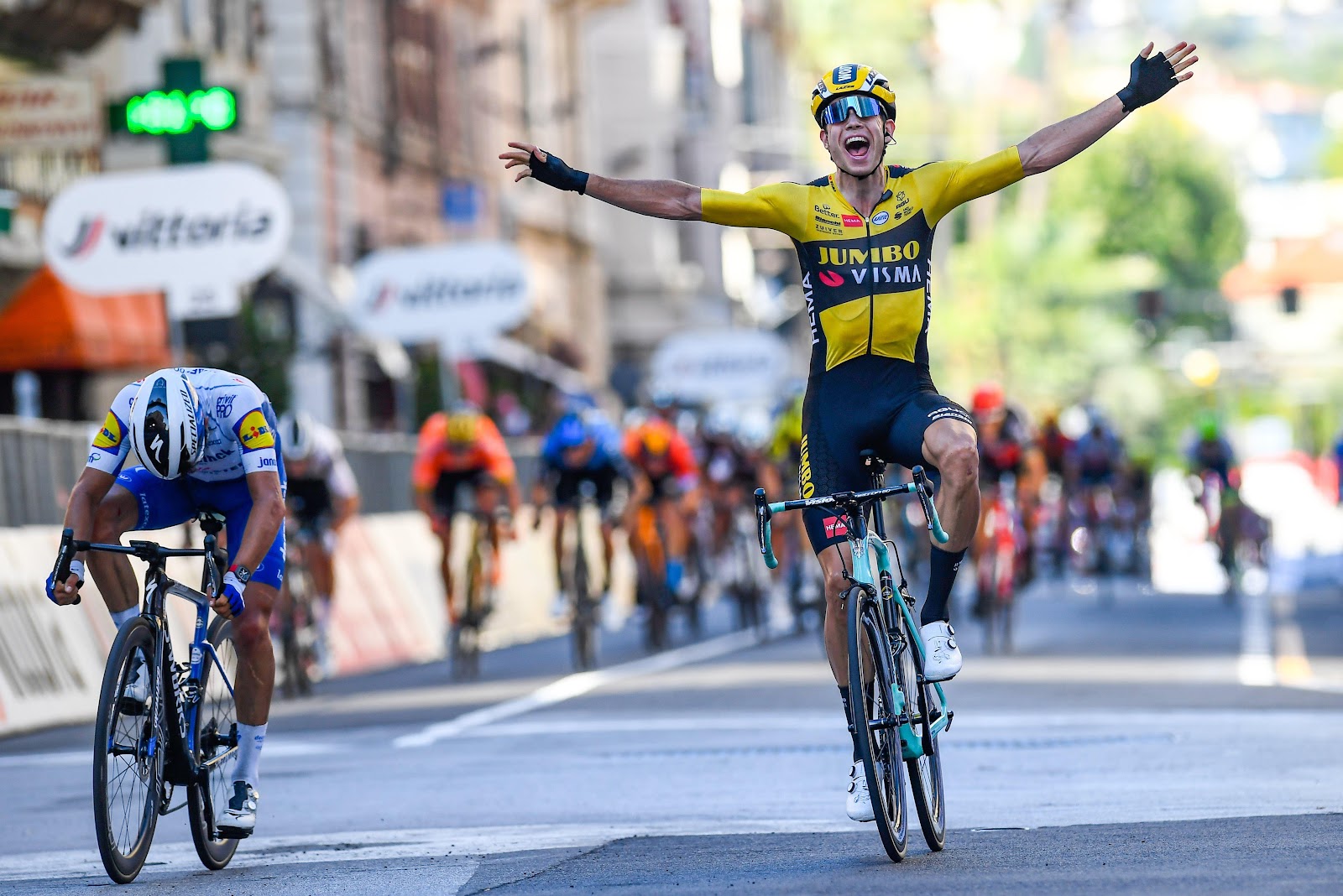 Italian craftsmanship at the foundation of Team Jumbo-Visma’s success

Bianchi has been the official bicycle sponsor for Team Jumbo-Visma for six years now, collecting trophies and exciting stories on every race. Bianchi is one of the most historic and prestigious brands of bicycles, having pioneered the use of equal-sized wheels with pneumatic rubber tires. Their heritage, over 130 years strong, started in Milan in 1885 with Edoardo Bianchi, who later came to be known for pioneering the front-wheel caliper brake.

Marc Jans, Sports Memorabilia Expert at Catawiki and co-curator of this auction said: “We’re extremely proud to partner with Team Jumbo-Visma and help find new owners for these unique Bianchi bicycles which are filled with history. At Catawiki we count over half a million weekly visits from collectors all over the world and we are very pleased to be able to offer them a part of cycle history. We wish all the passionate enthusiasts and amateur cyclists out there best of luck when bidding on this one-of-a-kind auction.”

Richard Plugge, Director Team Jumbo-Visma and co-curator of this auction said: “From 2014 our team rode many beautiful kilometers together on our Bianchi’s. We share a long history and together we managed to become one of the best cycling teams in the UCI World Tour. We are thankful to have Catawiki involved, like no other they know the value of special items. Their expertise in digital auctioning is much appreciated and provides us with the opportunity to auction the most special Bianchi bikes of the past two seasons. After all these years we have collected stories beyond imagination and that will go into history forever through the fans bidding on these lots.”

Catawiki is the most-visited curated marketplace in Europe for collectables, art, design, jewellery, watches, classic cars and more. Every week, its 240+ in-house experts carefully select over 65,000 special objects to put up in auction. Through its protected marketplace, users are assured of an exciting, safe and hassle-free buying experience. Headquartered in Amsterdam, Catawiki has close to 650 passionate employees working across its European offices serving customers around the world. It has 10 million unique monthly visitors and is now a large, fast growing business with healthy profit margins. For more information, visit https://www.catawiki.com or download the Catawiki mobile app.