Catawiki, Europe's leading online marketplace for special objects, has today announced a new record for a Macallan 1949 whisky bottle. The unique bottle was bought by a German buyer for the value of €71,000. It's the highest known price for this specific vintage - which was released by Macallan in 1999 for the value of just under £2,000 - and also marks the most expensive bottle ever sold on Catawiki. This sale confirms the soaring popularity of whisky over these past few years. 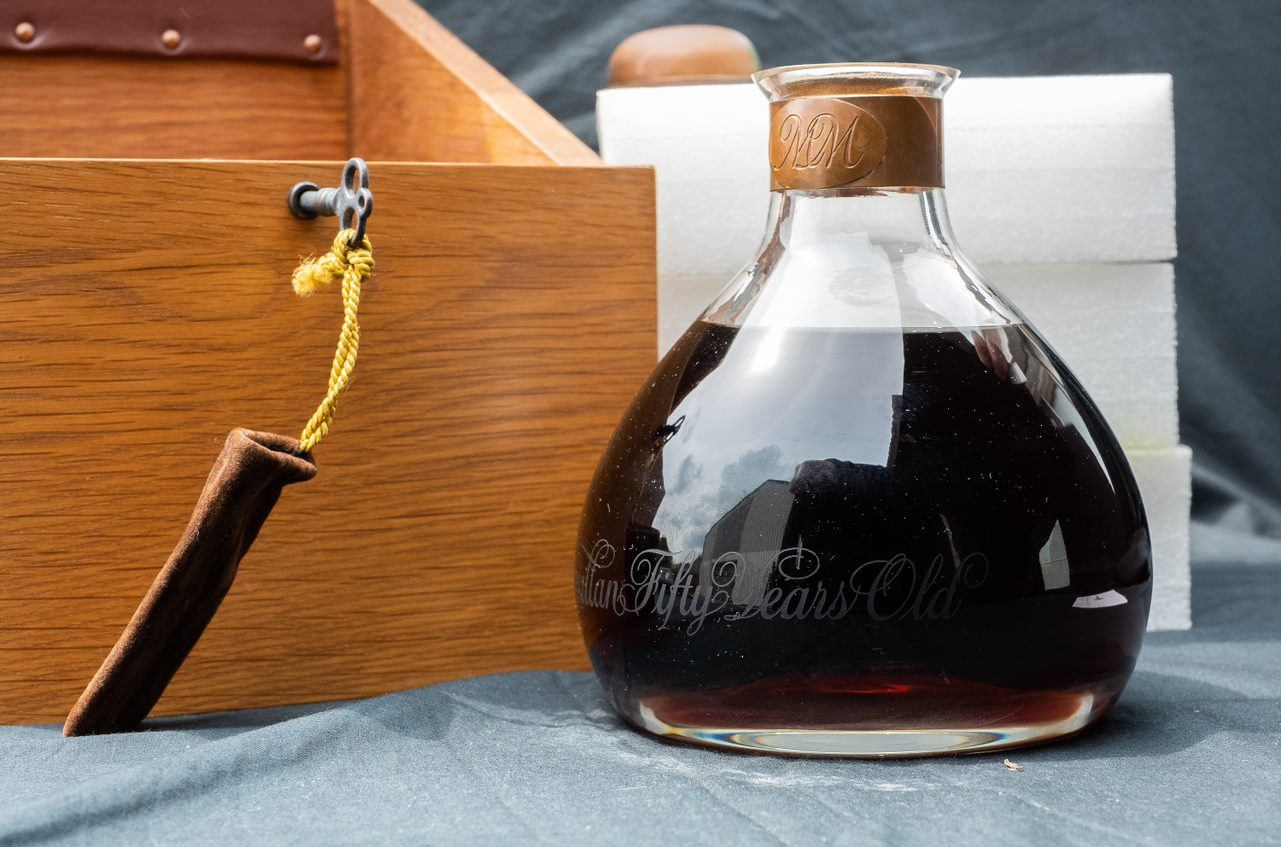 The auctioned whisky is one of Macallan's oldest vintages and was released to mark the turn of the millennium in 1999. The bottle is one of the most sought-after whiskies on the market and epitomises the most luxurious Macallan - not only in terms of presentation in a tasteful wooden box, but also in terms of quality, age, and rarity. The good drop was matured for five decades exclusively in three sherry casks and was bottled in a modest decanter with copper details on the neck and stopper. Decanted at cask strength, this whisky is considered one of Macallan's finest single malts. It is characterised by a peaty undertone combined with aromas of cloves, coriander and orange peel and a refreshing citrus finish.

"We are delighted that Catawiki was chosen for the auction of this exclusive whisky bottle," says Jeroen Koetsier, in-house whisky expert at Catawiki. "It confirms the trust consumers place in Catawiki."

Over the course of 2020 Catawiki observed a record year in whisky sales on its platform. “All the objects that are for sale on Catawiki have been selected by an expert such as myself. This extreme attention to quality, combined with buyers and sellers being locked inside and the fact that whisky prices are surging are all responsible behind this growth” according to Koetsier. “We sell hundreds of whisky bottles every week and I can’t wait to break this new record already” Koetsier added.