AMSTERDAM, 5 September 2022 – Catawiki, the leading online marketplace to buy and sell special objects, and the Andrea Bocelli Foundation (ABF) announce a strategic partnership with the objective to raise funds for “ABF Voices of”, an acclaimed project focused on empowering youth through their participation in life-changing choruses.

Between 5th to 18th September, Catawiki will offer a unique online global charity auction featuring unique experiences and items tied to Andrea Bocelli’s personal life and career, and the exceptional opportunity to experience first-hand some of his strongest passions such as music, chess, and art. Items in auction also come from Maestro’s family and friends, such as singers Matteo Bocelli and Giovanni Caccamo, as well as ABF itself which, since 2011, has been dedicated to empowering people and communities both in Italy and abroad. 100% of the funds raised will finance the “ABF Voices of“ project, an ongoing creation of innovative choruses in socially, economically, and culturally disadvantaged countries and circumstances. A key date around the initiative is the world-famous tenor’s concert in Marostica (Italy) on 14th September; an event themed to the town’s famed biannual live-action reenactment of a chess game once played in the Renaissance by two men “battling” for the hand of a local noblewoman.

Maestro Bocelli, ABF Founder, stated, “The power of music education, along with the support system of a community, has the potential to radically and positively impact lives. Having experienced the immense value the ‘ABF Voices of’ project has had on the almost 100 children who have participated in this project to-date is remarkable, and gives me hope that - through projects like this – future generations will continue to foster a message of hope and peace in the face of adversity.” 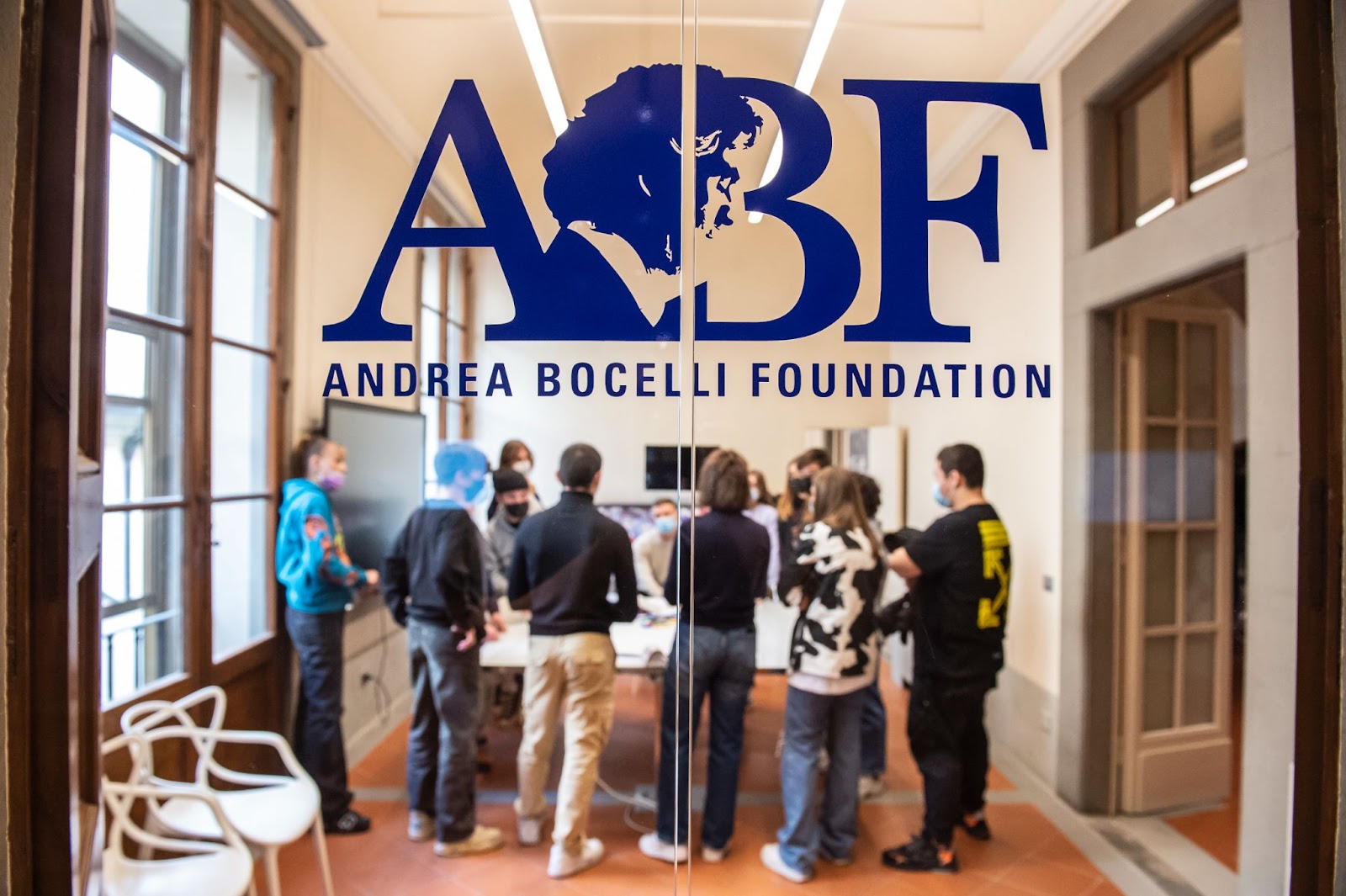 Collectors and enthusiasts can bid on a number of one-off items, ensuring support of the “ABF Voices of” project is accessible to all. Some of the key highlights include: 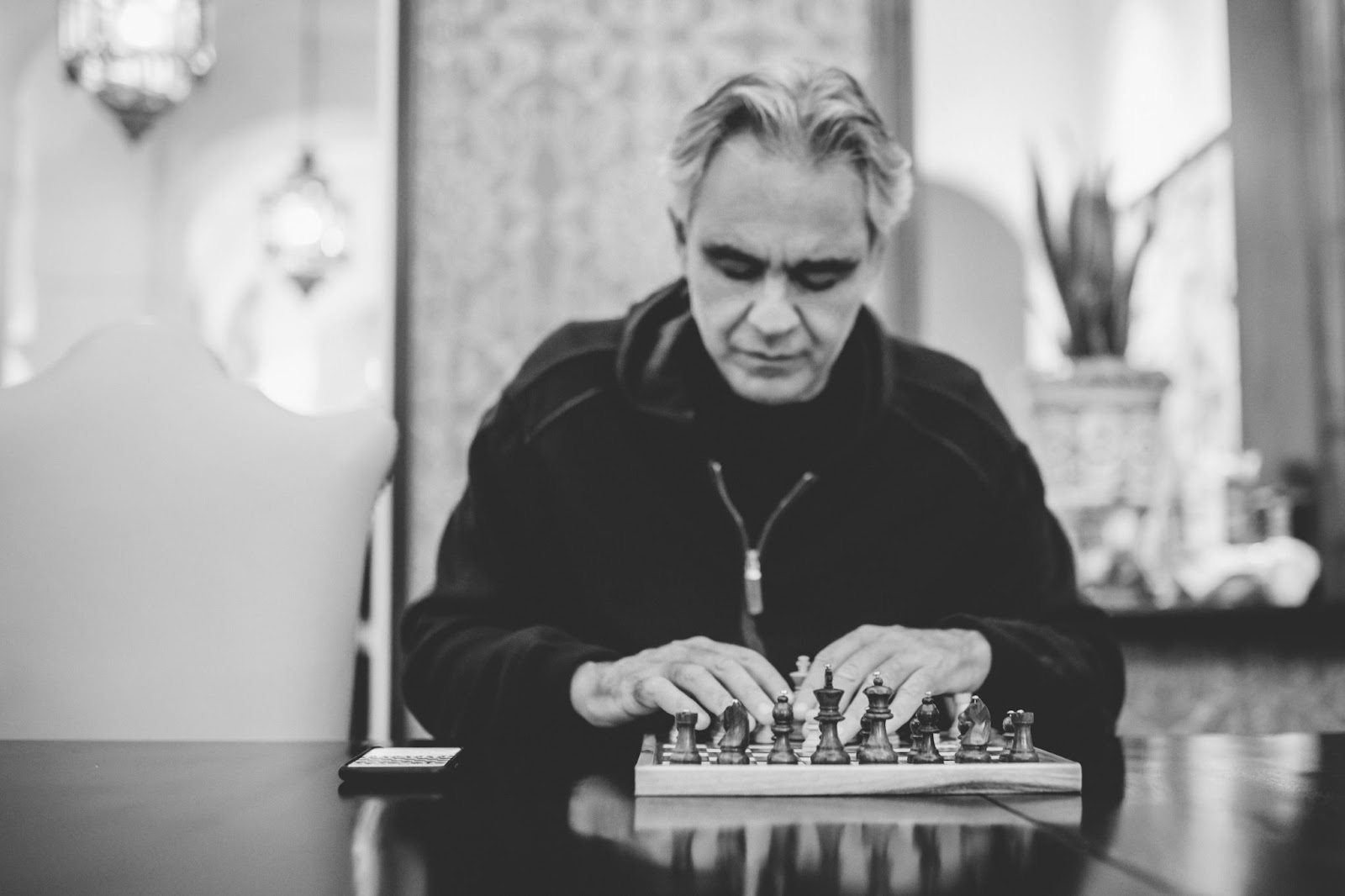 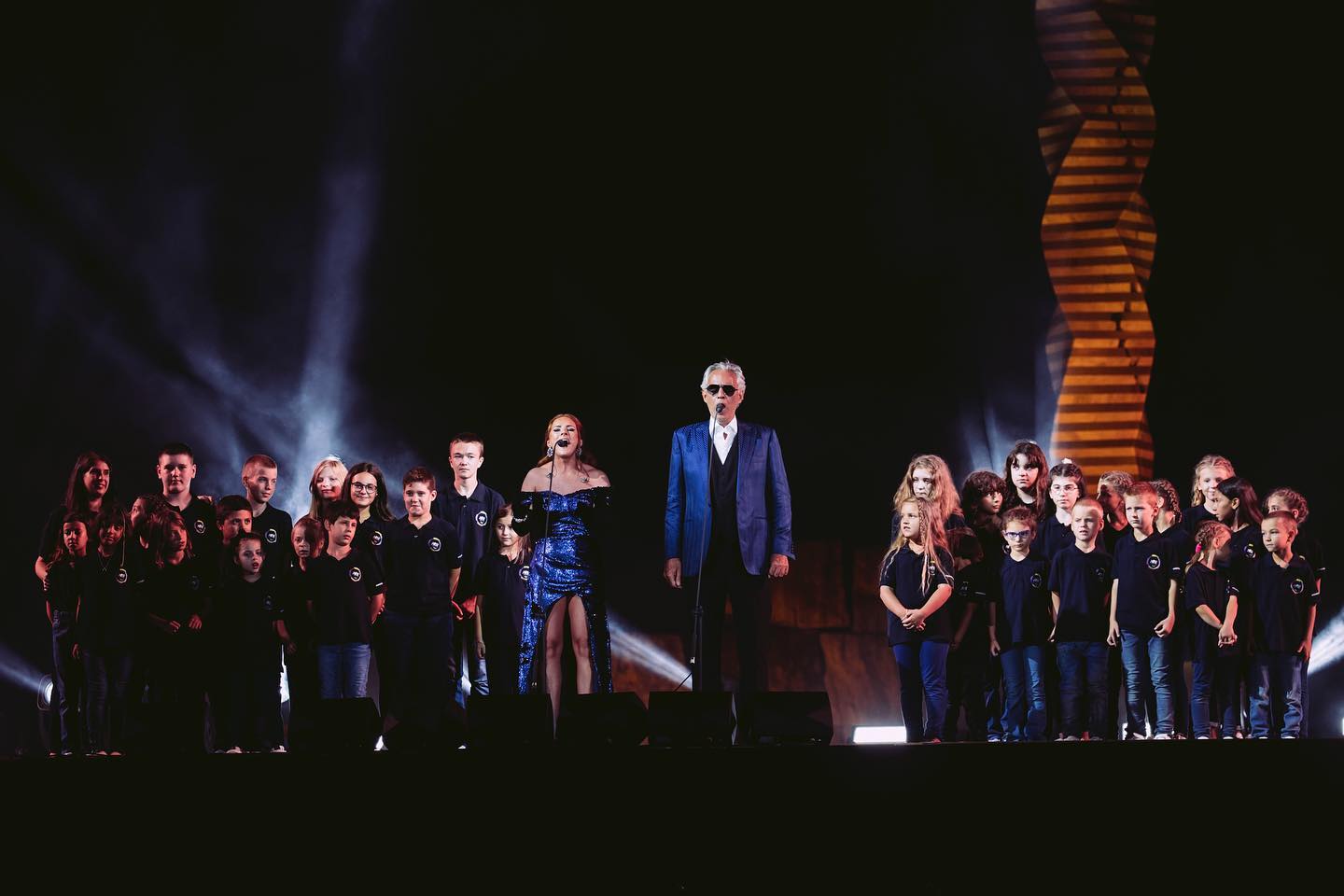 "Since its founding, Catawiki has been committed to using its global marketplace to host charity auctions that feature special objects and support projects that generate concrete social impact," said Ravi Vora, CEO at Catawiki. "We are thrilled to work alongside the esteemed Andrea Bocelli Foundation and offer our millions of passionate users the opportunity to access unique items and exclusive experiences related to the world of Andrea Bocelli, at the same time empowering people and communities around the world.'' he concluded.

Veronica Berti Bocelli, ABF Vice Chair, added, “This special auction in partnership with Catawiki provides ABF an important channel with which to engage the general public and enable them to support ‘ABF Voices of’ in a unique way.” She added, “By leveraging music education as a tool for empowerment, the project has had a remarkable impact on the lives of children and the communities involved and, thanks to ongoing support from key partners and everyday donors, we can proudly continue to develop the project around the world.”

About the “ABF Voices of” Project

The “ABF Voices of” project was developed by ABF to promote opportunities for empowerment through the creation of choruses made up of children and youth in socially, economically, and culturally disadvantaged countries and circumstances all over the world. Participation sees students working closely with ABF education specialists to undergo intensive extra-curricular activities, including lessons and other group building activities with the ultimate objective being to strengthen the students’ real-world skills, stimulate their creativity and offer them more choices to succeed in life. The project was originally launched as a pilot project in 2016 with the "Voices of Haiti” chorus featuring students from an earthquake-ravaged region of the Caribbean nation. The project’s evolution to “ABF Voices of” was officially launched during UNESCO’s 2018 General Assembly and - following a pause due to the pandemic – was restarted earlier this summer with "ABF Voices of Peace - Italy". This newest chorus is composed of Ukrainian refugee children being hosted by the Foundation learning alongside Italian students from Le Marche region, where ABF has reconstructed three schools after a 2016 earthquake caused massive damage to the region. This December, the first group of Voices of Haiti choristers will participate in their official graduation ceremony. Additionally, in the near future, the “ABF Voices of Jerusalem” project will be launched.