Amsterdam, 17 January 2023 - Catawiki, the leading online marketplace for special objects, recorded the highest bidders ever on a regular Monday* since it started auctioning special objects over 10 years ago. Over 33,000 people placed a bid on Catawiki on Blue Monday, also known as the the saddest day of the year, smashing all previous records. Blue Monday also recorded the highest number of winning bidders on Catawiki compared to any other regular Monday.

Among the objects that recorded the highest number of bidders on Blue Monday was a rare 18 kt. Sapphire Ring, estimated at 7,000 EUR and with no reserve price. 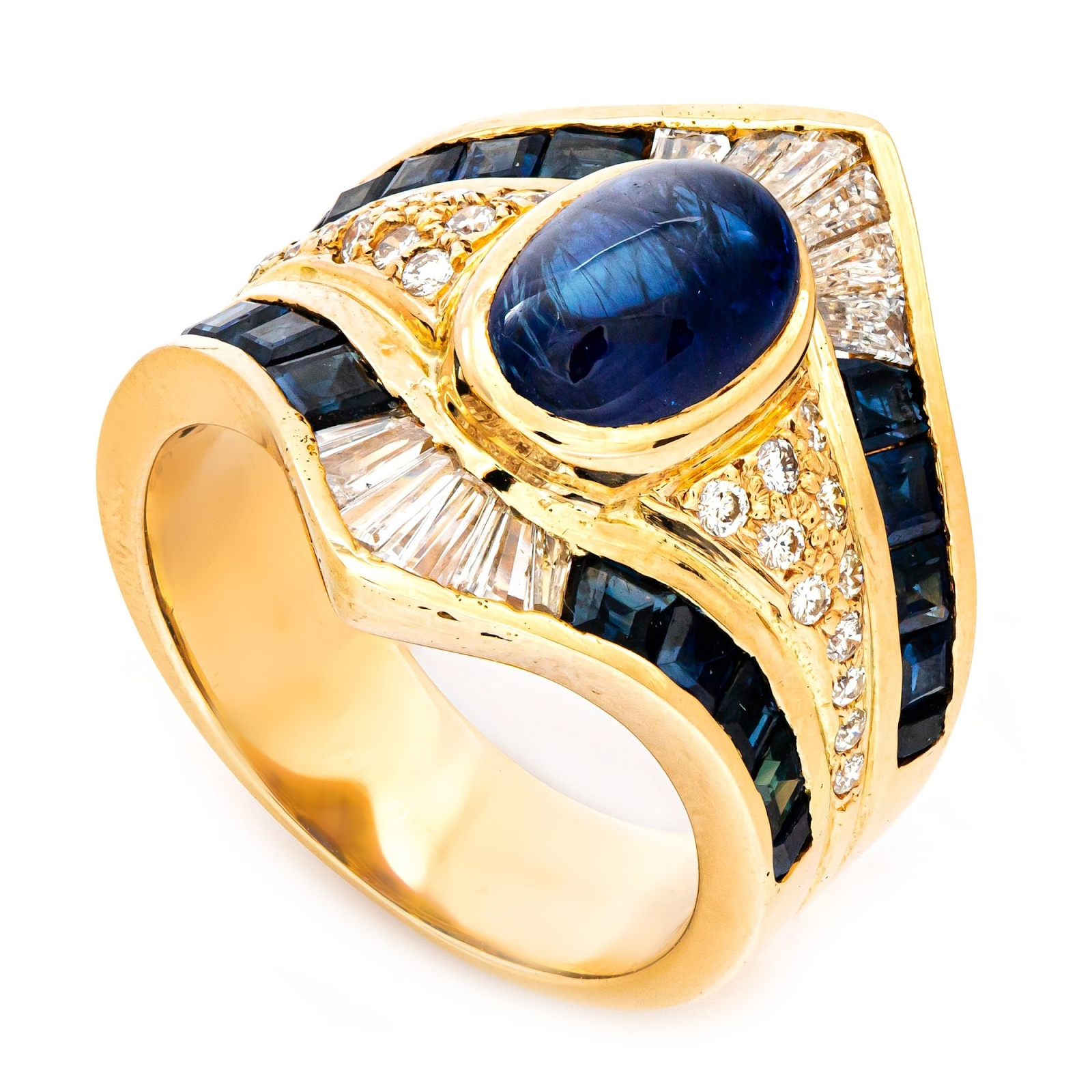 Just over a year ago Catawiki released new data - conducted by YouGov and involving 6,000 respondents across Europe - showcasing that most people are happiest when busy with their passions and that many forget about time when exercising their passion.

“As Europe's leading marketplace for special objects we connect people with their passions everyday. Passions make us happier and enable us to live life more vividly and today’s numbers show the proof is in the pudding” said Catawiki CEO Ravi Vora.

*This excludes Christmasses that fell on a Monday and Mondays where we organised No Reserve Price Days.