The Great Impact of Meteor Showers

Blazing across the sky in a fiery shower of glory; a meteor shower is the closest many of us will get to actual contact from outer space. Our expert takes us on a journey through the different types of meteor impacts, Earth's biggest impact sites and the possible connection to the Bible.

Types of Impact
There are two types of meteorite impact which have affected the earth. The first being an impact meteorite, such as the Gebel Kamil (Mahboob) meteorite which smashed to pieces on impact with the ground creating a huge crater filled with ripped open shards of rock and iron, with a total weight estimated at 1600 kilograms. The other type is those meteorites which fragment in the upper atmosphere and fall to earth in a shower of flaming rocks which maintain a smooth and even surface. Miraculously, only one person has ever been recorded as being hit by a meteorite and survived. 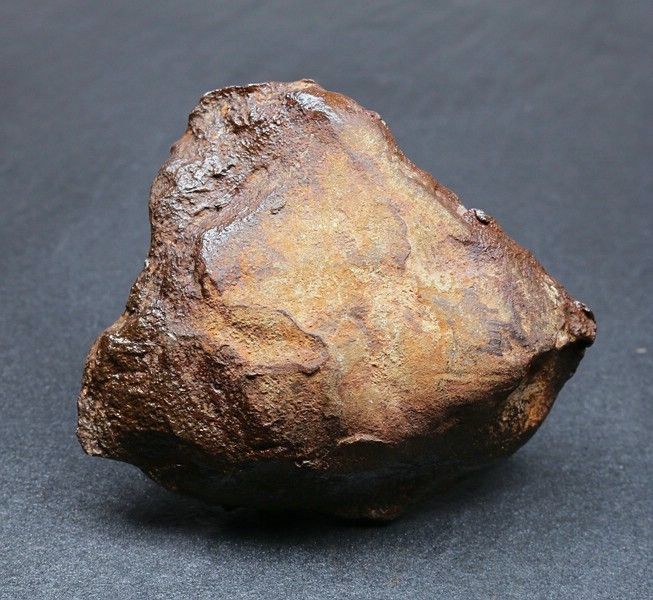 As is evident, many meteorites pass by the Earth without directly impacting us in a physical sense and most of those that have collided with the Earth did so before anyone was around to witness such an event. There are some meteorites that leave quite a mark though.

In the Tundra of Tunguska
The flattening of the Siberian tundra at Tunguska in 1908 looks more like an alien spacecraft landing sight than a natural phenomenon, as the trees were laid flat by the force of the meteor passing overhead. Although it is believed an asteroid exploded 5-10 kilometres above the surface, it is labeled as the largest impact event on Earth as the estimated size of the meteor is 60-190 metres. 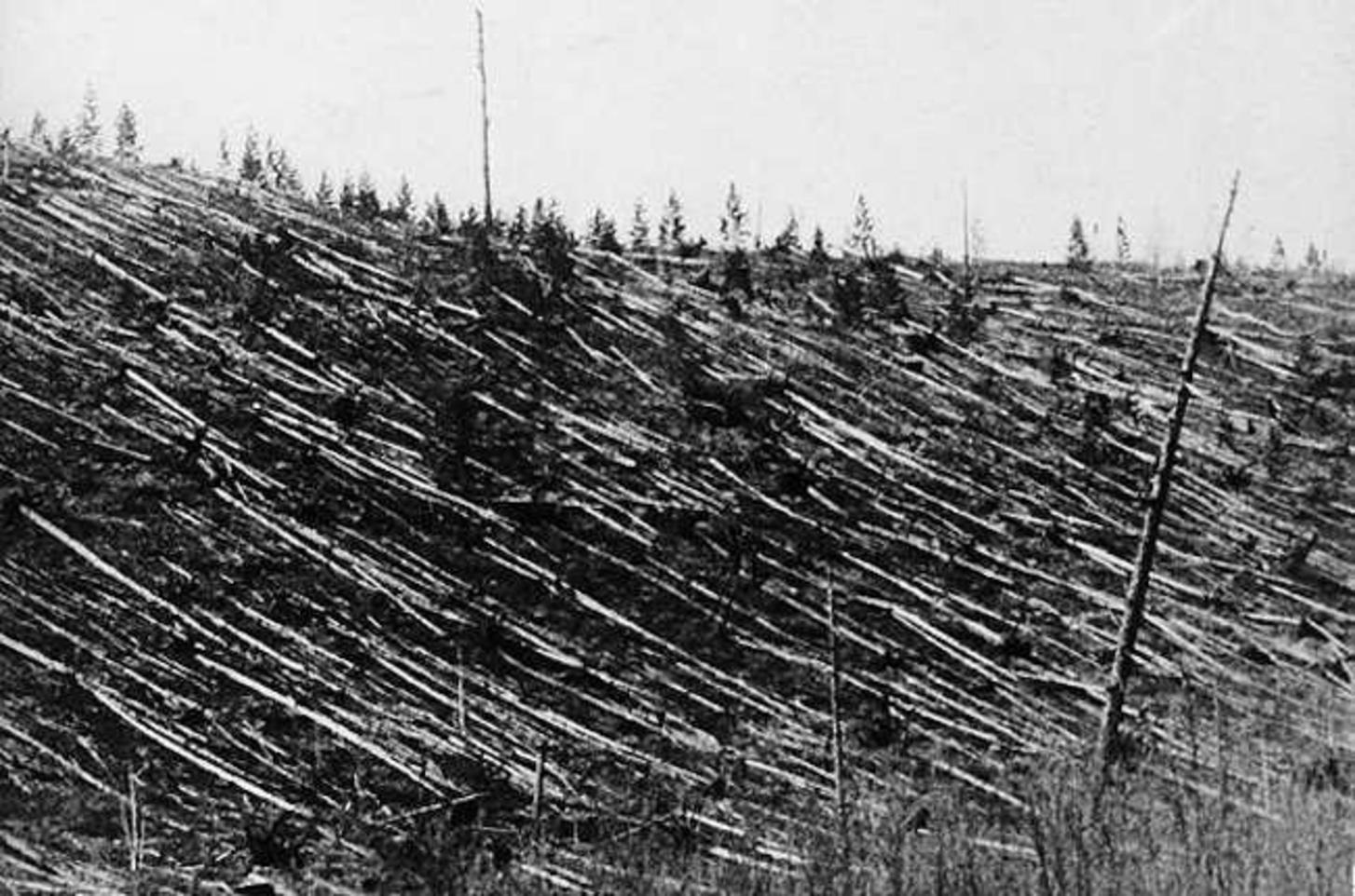 Knocked down trees at Tunguska

The Air Burst in Russia
In this respect, the impact of the Sikhote-Alin meteorite on Russia in 1947 makes it highly prized amongst meteorite collectors, of which there are many. This singular event is known as an ‘airburst’ when 70 tonnes of rock and iron exploded in a flash brighter than the sun. It was captured by the artist P.I. Medvedev from his window. His painting was reproduced on a Soviet Union postage stamp in 1957 to commemorate the 10th anniversary of the airburst.

Craters at Campo de Cielo
60 tonnes of fragments have been recovered from the many impact craters at Campo de Cielo in Argentina so far, making this the heaviest Earth impact meteorite to date. It belongs to a class known as 'Octahedrites' since the nickel concentration contained within the iron causes an eight-sided crystal structure. The name 'Campo de Cielo' is Spanish and means, appropriately enough, 'Field of Heaven.' The native peoples used the iron to forge weapons, and as early as 1576 the Spanish governor of the region sought out the precious metal. Carbon 14 dating of charred wood samples from beneath the Campo de Cielo meteorite date the event to c. 2200-2700 B.C. 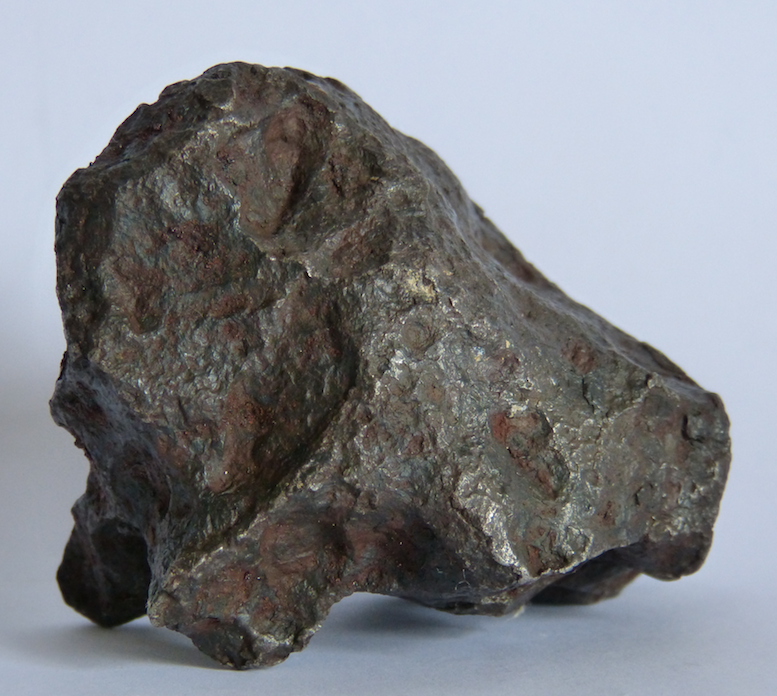 The Plague of Hail & Fire
In the pre-scientific ages, meteors were seen as signs from the gods and meteoric iron was perceived to have unique properties. These astral events have had a major impact on the earth, from the extinction of the dinosaurs at the end of the Cretaceous period to the omens associated with the periodic sightings of Halley’s Comet that appear in the Bayeux tapestry. This begs the question, was the Old Testament Biblical plague of fire a shared memory of a meteor shower? Possibly the witnessing of the impact event of the Gebel Kamil meteorite, discovered in Egypt in 2009? It is believed this meteor impacted the Nile Valley around 5,000 years ago, which would coincide with the rise of Egyptian civilization. The oldest religious representation of the Egyptian culture was the Benben, a stone obelisk with special properties, almost certainly of meteoric iron. The ancient Babylonians were expert astronomers, and this event may also have led to the New Testament story of the star of Bethlehem guiding the three kings to Bethlehem for the birth of Jesus of Nazareth.

Catawiki is proud to offer museum quality meteorite fragments from all three major Earth impact meteorites, Sikhote-Alin, Gebel Kamil and Campo de Cielo, in our weekly Fossil and Meteorite Auctions. These fragments bring us just a little bit closer to special celestial events such as the extinction of the dinosaurs, technological advances of the Iron Age, and development of astronomy, religion, and philosophy. If you want to take part in the auctions and offer up your own pieces of the sky or other exceptional objects, you can sign up as a seller here.