The Rebirth of Whisky Region Campbeltown

Brought to you by Anne-Sophie Bigot - Whisky Expert at Catawiki

In order to call a product 'Scotch whisky', many specific rules need to be followed. Nowadays the Scotch Whisky Regulations 2009 govern not only the production but also the packaging, labelling and even advertising of Scotch whisky in the UK. Scotland is traditionally divided into 5 Scotch whisky regions, each having at least three working distilleries and one of those regions is receiving special attention as Catawiki is offering a themed Campbeltown Whisky auction. Keep reading to learn about the different Scotch whisky regions and how Campbeltown made a comeback from the near loss of its official 'Scotch region' status.

Scotch Regions
Scotland is traditionally divided into 5 Scotch whisky regions.
1. The Lowlands
The lowlands is where you’ll find the triple-distilled Auchentoshan or the popular Glenkinchie, amongst others. 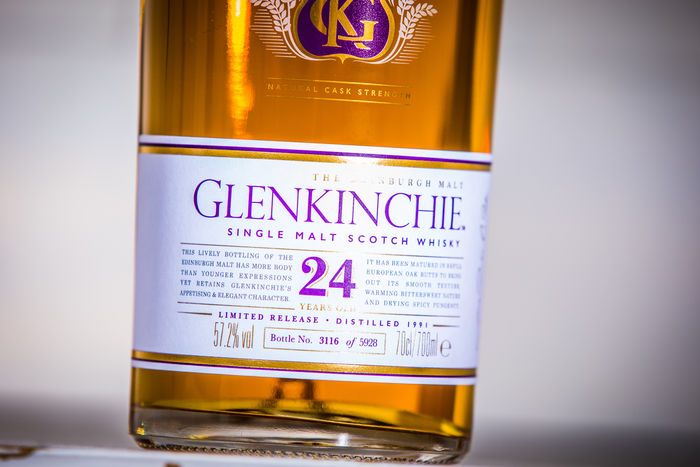 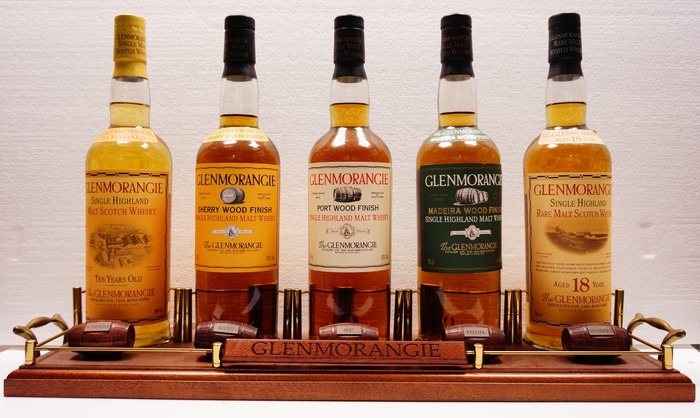 3. Speyside
The golden triangle of malt where half of all Scottish distilleries are located. Big distilleries names include Macallan, Glenfarclas, Glenfiddich, Glenlivet, and the Aberlour. 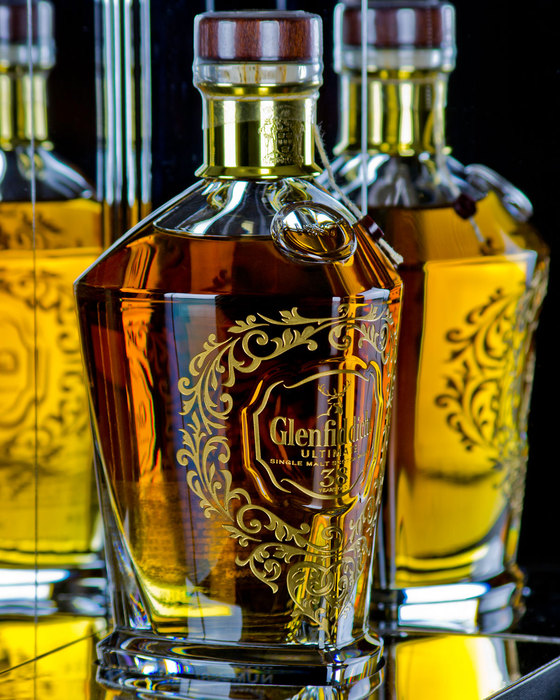 4. Islay
You may be familiar with this region if you’re into the peaty side of whisky (although the island also offers some exquisite non-peated whiskies) with the likes of Ardbeg, Bowmore, Lagavulin, KIlchoman, Caol Ila, Bunnahabhain, Bruichladdich and the Laphroaig. 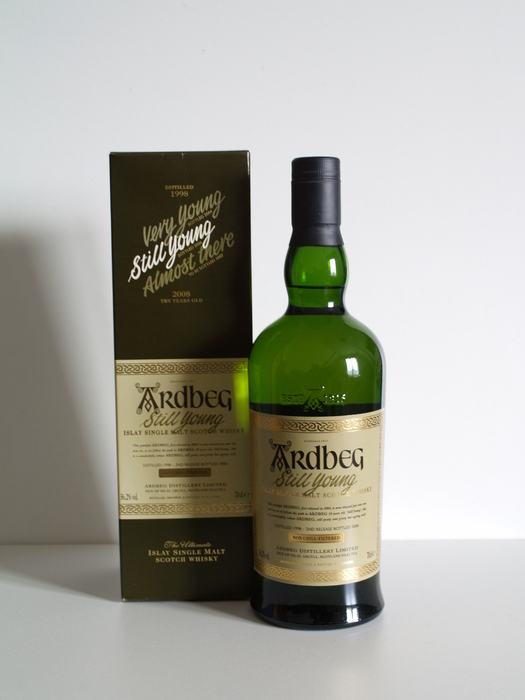 5. Campbeltown
Despite its status as an official Scotch whisky region, Campbeltown only hosts three remaining distilleries: Glen Scotia, Springbank (also producing Hazelburn & Longrow) and the Glengyle (Kilkerran). This was not always the case however. 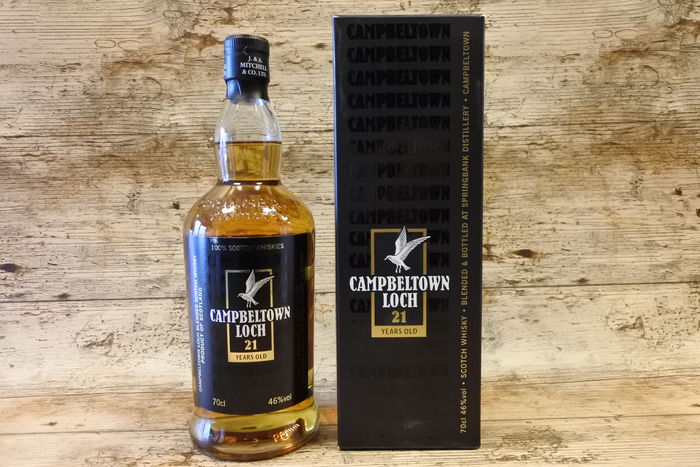 Campbeltown's Golden Period
Did you know that Campbeltown used to be the centre stage of whisky production back in the days, counting more than 30 distilleries, sometimes even referred to as 'the whisky capital of the world'? 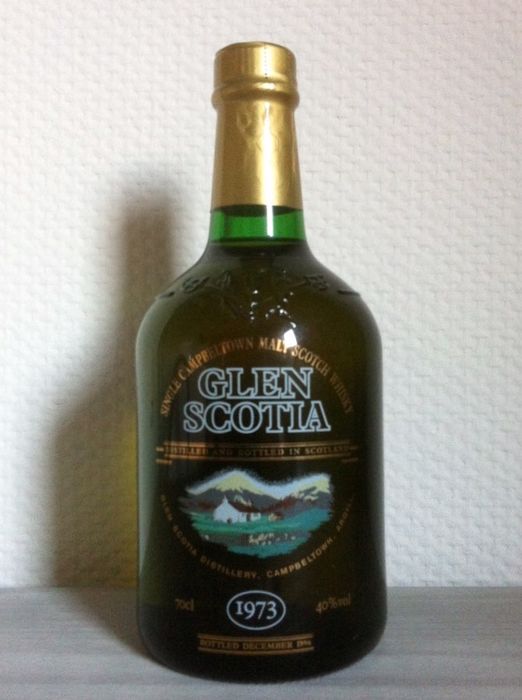 Yes you read that right: while the production of whisky is meant to date back to the late 15th century (first written evidence of whisky was recorded in 1494 at The Lindores Abbey in Fife), the success of the amber nectar had to wait until the early 1800s when the economic situation and new distilling methods allowed the category to grow and thrive from a commercial point of view.

During this fascinating golden period, Campbeltown became a go-to hotspot for famous blenders such as Johnnie Walker who came to the region to source distillates for their popular blends. At that point, the southwestern Scottish region counted more distilleries than Speyside, but we dare anyone to name more than 10 of those. Sadly, the whisky industry in the area died as fast as it rose. By the next century, economic & political difficulties, as well as the Prohibition era in the United States, forced most of the distilleries to close their doors and only two remained active by 1935: Springbank and Glen Scotia.

The Rebirth
Things got worse for Campbeltown when they almost lost their 'Scotch region' status around the turn of the 21st century. They were told by the Scotch Whisky Association that only two distilleries couldn’t make up a real whisky region. 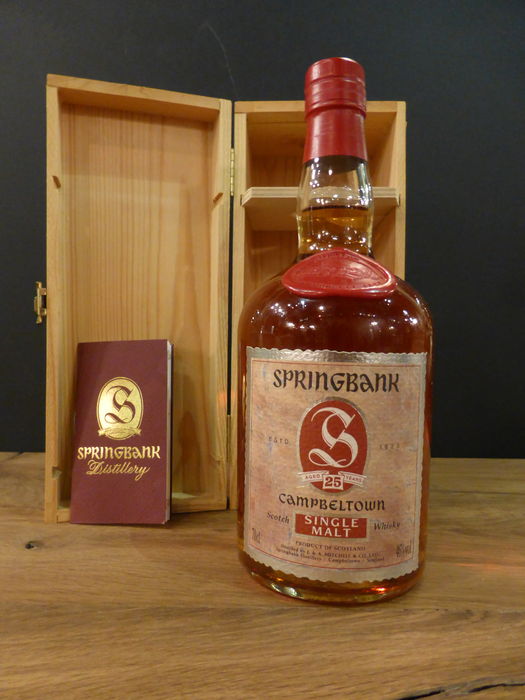 Campbeltown’s distillers would then do everything in their power to revive their whisky industry and keep their territory on the whisky map, claiming their rich whisky heritage. As history alone wasn’t enough, in 2004 they managed to re-open an old distillery, now known as The Glengyle Distillery (producing Kilkerran malts). Doing so brought the number of distilleries to 3, exactly the same amount as there were at that time in the Lowlands (Glenkinchie, Auchentoshan & Bladnoch). It was a happy ending for Campbeltown as they stayed on the whisky map and preserve their history.

Today, demand for Campbeltown’s single malts has been rising again and we’re more than excited to organise a Campbeltown themed whisky auction here on Catawiki. But, hurry the auction is only available between the 2nd and 9th of June!