Nineteen months after the film’s original scheduled release date, the 25th James Bond movie finally premiered in the UK on 28th September. As Daniel Craig takes on the role of the most famous spy for the last time, Catawiki, Europe’s leading online marketplace for special objects, has selected a unique auction of exclusive items perfect for all Bond enthusiasts wishing to relive iconic scenes from the franchise.

One final act as the world's most famous spy

As his fifth outing as the fictional British MI6 agent, Daniel Craig leaves behind a legacy as the longest running actor to hold the role. As a character famed for his cars, Martini’s, and style, Catawiki’s film memorabilia experts showcase exceptional Bond objects currently up for auction as part of the platform’s “#jamesbond2021”. Luud Smits, Catawiki’s movie memorabilia expert, has been an ardent film enthusiast for the past 30 years and has been fervently working throughout his career to extend the movie theatre experience and bring the world’s most famous heroes from the silver screen straight to people’s homes. Smits - along with other Catawiki experts - have curated a list which draws from five of the platform’s main categories: classic cars, fashion, watches, whiskey, and movie memorabilia.

As seen in the Bond film Die Another day (1997) and owned by professional killer and terrorist for hire, Zao, this Jaguar combines a sleek exterior with a heart of power and ferocity. Currently up for auction on Catawiki, the exterior of this model has been completely repainted and polished in the original metallic black colour. 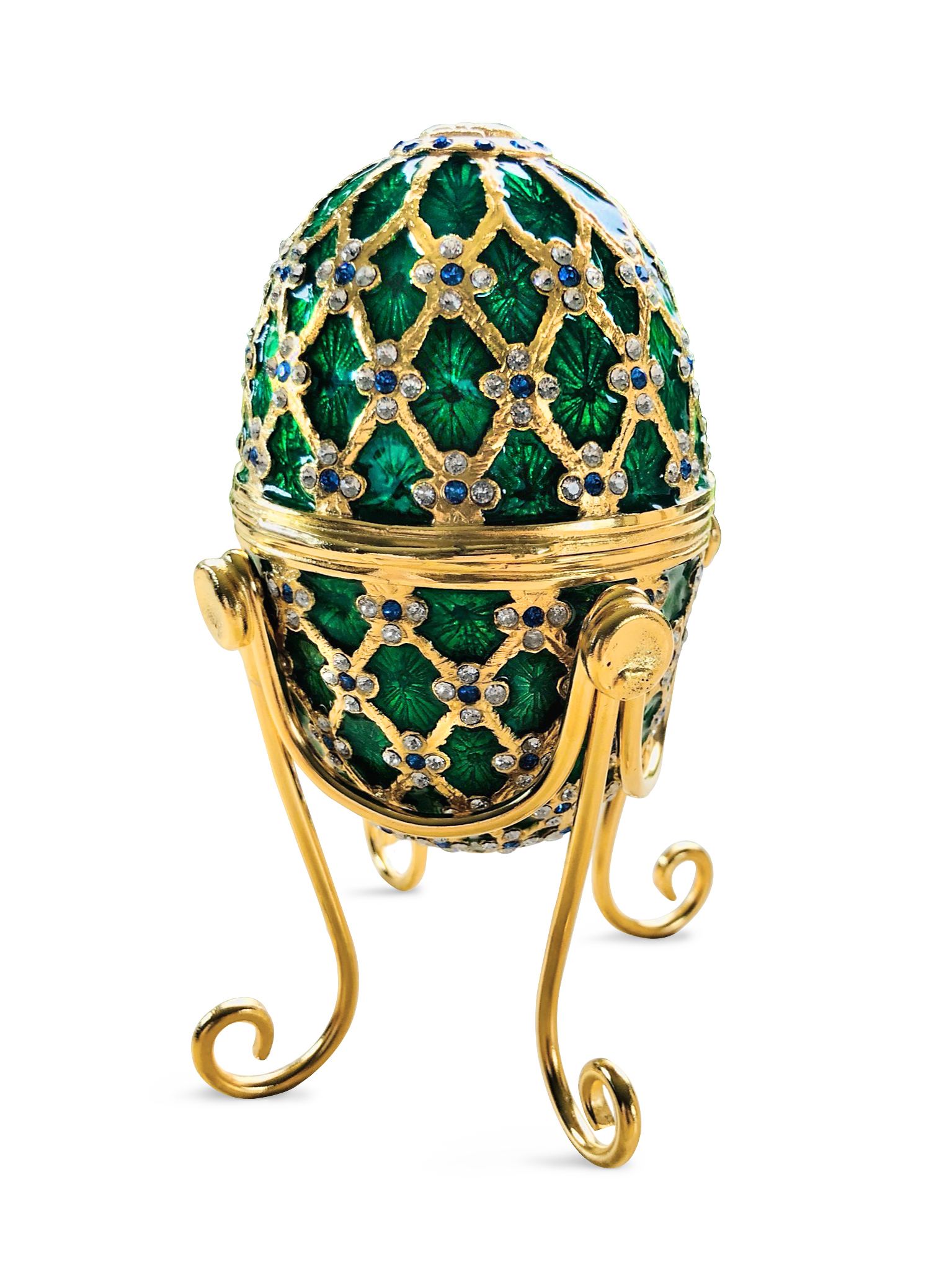 2. Movie Memorabilia: Octopussy - "The Property of A Lady"

In the film Octopussy (1983), the Imperial Coronation Egg is one of numerous priceless Imperial Russian treasures supplied to Kamal Khan by rogue Soviet General Orlov. A central piece of the film, 007 famously swaps the priceless original for the fake taken by 009. This rare replica is made with Swarovski crystals and gold plated as indicated by its certificate of authenticity. This one-of-a kind piece would fit perfectly in a Bond enthusiast’s collection. 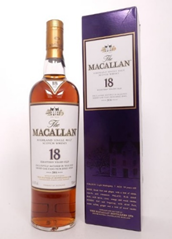 As seen in almost all Bond franchise films, we know that the world’s most notorious spy appreciates a strong drink. In Skyfall (2012), Bond is seen drinking The Macallan with M, played by Dame Judi Dench. Additionally, in Spectre (2015), the 007 agent once again enjoys the delights of this fine whisky. Over the past 15 years, the Macallan’s value has grown at an exponential rate. This mint condition Macallan is currently up for auction on Catawiki and can be seen as either a collectible, a delicious drink, or maybe even a long-term investment? 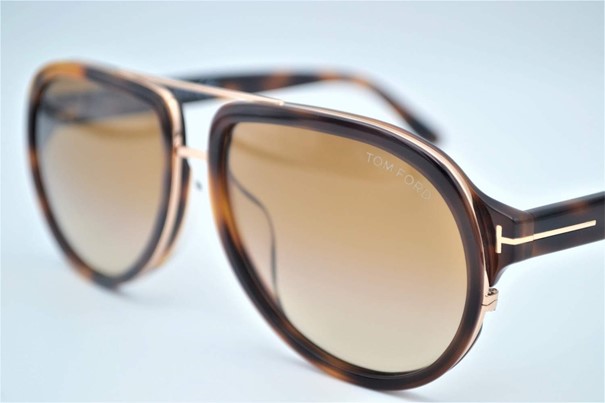 Tom Ford is responsible for some of the most iconic James Bond fashion moments throughout the decades and popularised some of the spy’s most recognisable looks. These impressive Tom Ford glasses are completely new and unused, with an aviator frame made of high quality acetate in Havana brown with metal details plated in rose gold. They are accompanied by wonderful brown gradient lenses that make these sunglasses one of the most successful and elegant models of the Tom Ford brand. 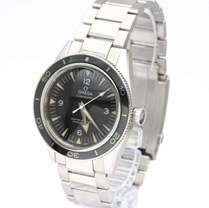 The Oscar-winning costume designer, Lindy Hemming, was responsible for casting the 007’s watch in GoldenEye (1995). In her words: “I was convinced that Commander Bond, a naval man, a diver and a discreet gentleman of the world would wear the Seamaster with the blue dial.” This piece is perfect for all bond enthusiasts willing to subtilty emulate the spy’s style.